*** DATE NIGHT GIVEAWAY*** The Piano Guys at the Louisville Palace

We at Macaroni Kid Louisville Central like to bring the best in family activities to entertain, educate and exhaust you and your family.  We also want to make sure that as parents that we get a break and enjoy time to connect with our significant other, an important friend or family member.  So line-up the babysitter or other childcare and have a night-out on the town. 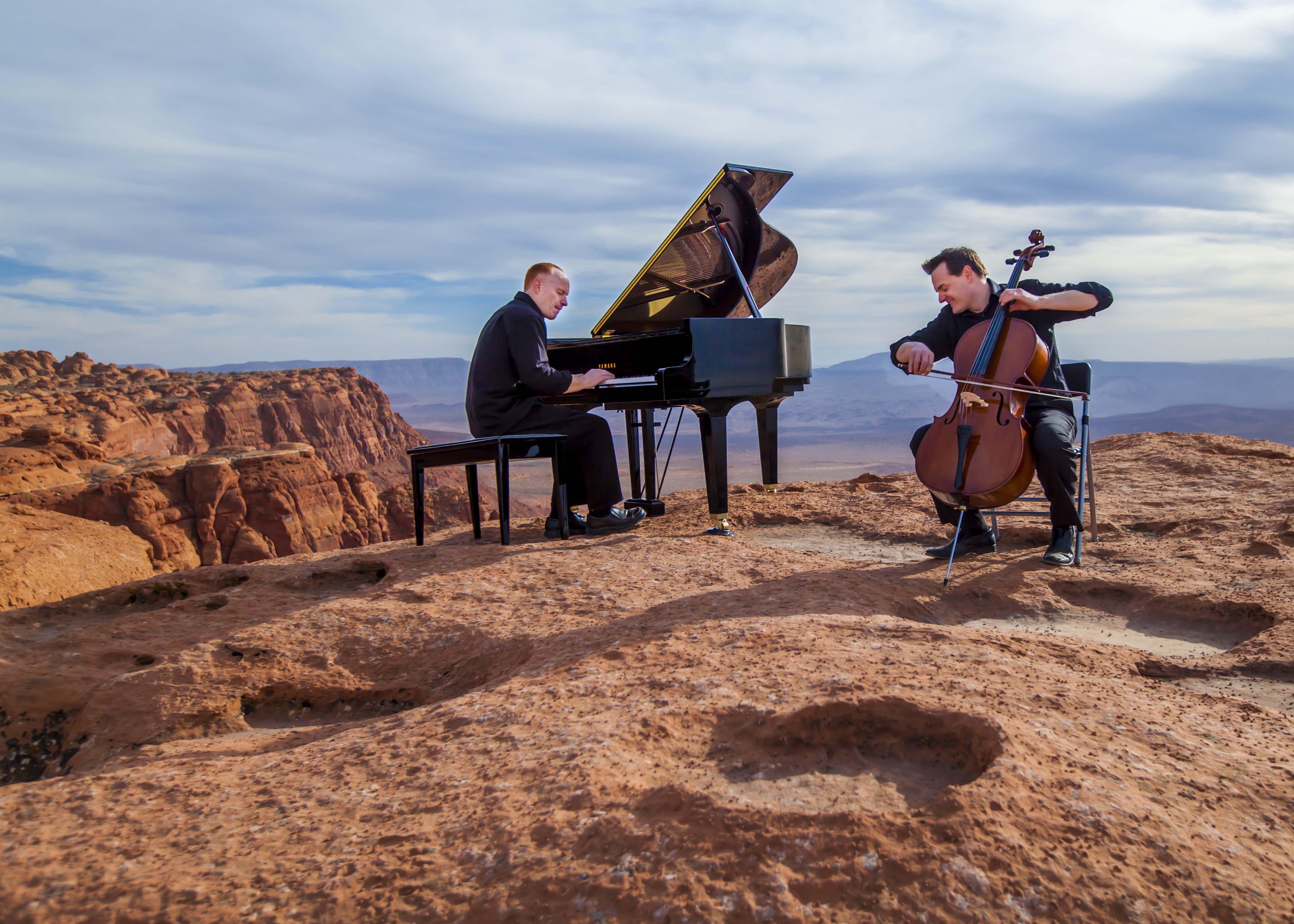 The Piano Guys (pianist John Schmidt and cellist Steven Sharp Nelson) will come to The Louisville Palace for a night of compositions combining classical, contemporary, and rock & roll on Thursday, April 26 at 8 p.m. Tickets are on sale now and range from $39.50 to $119.50. Tickets are available at LouisvillePalace.com, Ticketmaster.com, or the Louisville Palace Box Office.

The Piano Guys are an American musical group consisting of pianist, John Schmidt, cellist, Steven Sharp Nelson, videographer Paul Anderson, and music producer Al van der Beek. They gained popularity through YouTube, where in 2010 they began posting piano and cello compositions combining classical, contemporary, and rock and roll music, accompanied by professional-quality videos. In August 2016, the group surpassed one billion views on their YouTube channel, which at the time had five million subscribers. Their first five major-label albums, The Piano Guys, The Piano Guys 2, A Family Christmas, Wonders, and Uncharted each reached number one on the Billboard Classical Albums and New Age Albums chart.
By September 2012, The Piano Guys had uploaded more than 30 music videos which had gained 134 million views and had over 757,000 subscribers on their YouTube channel. Rather than receiving royals on album sales, the group had opted to split the profits with the label while financing their own music and marketing. After signing with Sony, they released their albums, The Piano Guys, The Piano Guys 2, A Family Christmas and Wonders.

Click here​ to enter for your chance for 2 tickets to see The Piano Guys!!!  What an awesome date night opportunity!

Not a subscriber?  Click Here to get your FREE weekly e-newsletter from Macaroni Kid Louisville Central!