Pop-rock trio Hanson, comprised of the Hanson brothers and known for their iconic smash single "Mmmbop," come to Louisville to perform with a full symphony orchestra on Friday, November 2 at 8 p.m. After more than 25 years of playing music together, selling millions of albums and performing all over the world, 2018’s Hanson String Theory will be a musical experience like no other!

Tickets are on sale now and range from $39.50 - $89.50. All ages are welcome. Service charges not included on ticket prices. Tickets subject to price increases. Tickets may be purchased at www.LouisvillePalace.com or at The Louisville Palace Box Office, 625 South Fourth Street. For premium seats, lounge access, parking and more contactPalacePremiumSeating@livenation.com or call 502.883.5804.

Founded in 1992 at ages 11, nine and six, brothers Isaac, Taylor and Zac spent their first five years building a fanbase as an independent band in Tulsa, Okla., performing both classic rock ‘n’ roll and soul music and their own original material, to form their own unique blend of harmony-driven, soulful pop-rock. This unlikely focus was forged by an early introduction to music from the 1950’s and early 60’s, with the young brothers citing influences from Aretha Franklin to Otis Redding, The Beatles, Elvis, Little Richard and Chuck Berry. These influences formed the bedrock of their musical inspiration, helping to forge their signature sound which incorporated strong melodies and song craft, as well as reverence for their musical forefathers.

After five years and two independent albums, HANSON released their major label debut in 1997, and saw a meteoric rise with the international smash single “Mmmbop” from the album Middle Of Nowhere, which garnered multiple Grammy nominations and five consecutive top 40 singles, including “Where’s The Love,” “I Will Come To You” and “Weird”. Continuing the momentum with their critically acclaimed sophomore release This Time Around, more hit singles and extensive touring deepened the band’s connection with their fans, and helped to cement their place as one of the world’s leading artists. 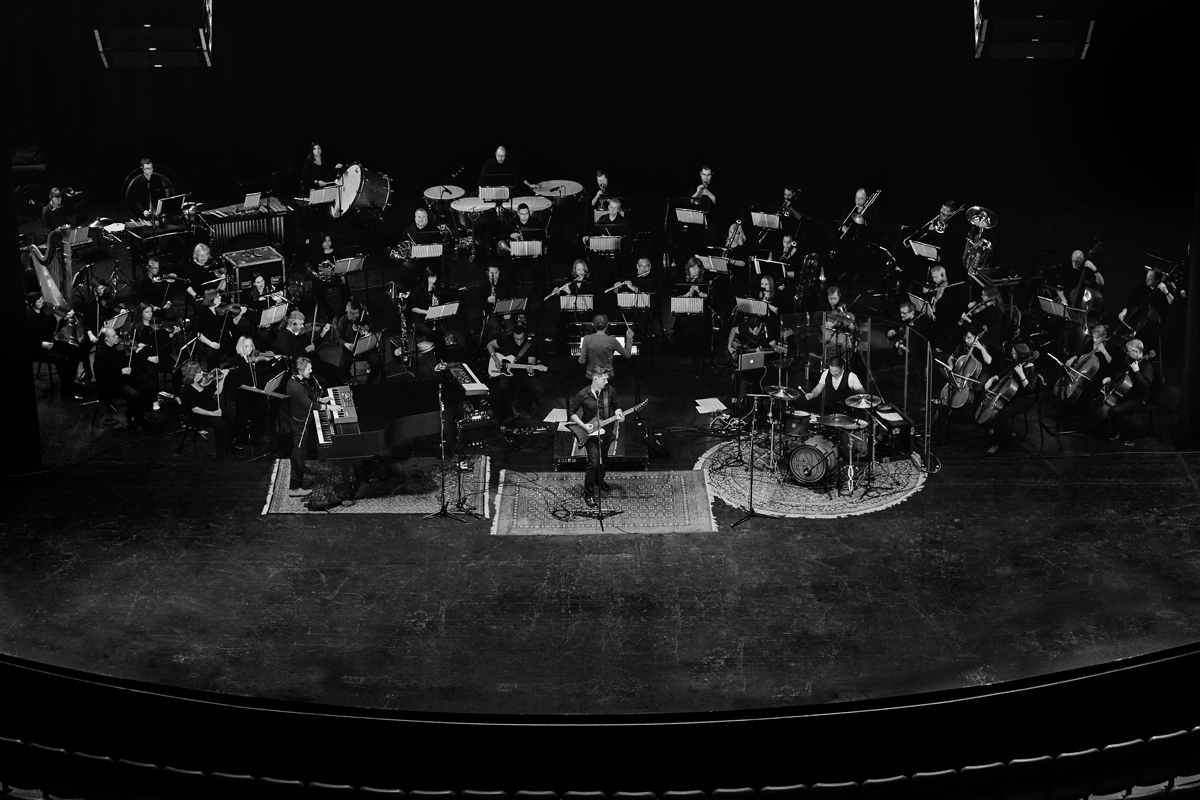 After a record label merger nearly derailed the release of their second album, in 2003 HANSON decided to found their own independent 3CG Records. The decision to form the label was ahead of its time with few high level mainstream artists choosing to self release, but with the new label the band was able to establish stability in a very turbulent music business, starting a new era for themselves. Their first independent release, Underneath in 2004, was a #1 Billboard Independent Album, and helped establish HANSON as one of the most successful independent bands to date. Since then HANSON has released 3 more studio albums, The Walk, Shout It Out, and ANTHEM, as well as an ongoing stream of special products and live albums through their label, and toured the world, continuing to focus on cultivating a vibrant global fanbase. The group has sold over 16 million albums to date.

Macaroni Kid Louisville Central has 2 tickets for 1 lucky subscriber! This would make a great night out!  Beside to like our Facebook post, share and comment and also enter here for your chance to win!  The winner will be drawn via random.org at 9 pm on October 25th. Good Luck!